Renee Spillum's Response: Gentrification is Not Happening in Hamline Midway

This study makes a claim that Hamline Midway is experiencing gentrification – a poorly defined and even more poorly understood phenomenon that pervades public consciousness in times of economic growth, notably the 1990s and mid 2000s, and in the last few years in the Twin Cities.

The narrative is compelling, often told with dramatic, even violent language. It exploits a natural human fear of change and characterizes any visible investment in a neighborhood as a threat. The apartment construction happening in the region after the lull we got used to during the recession is interpreted by many citizens as harmful to their way of life (rich white homeowners make this claim with gusto, frequently with racist subtext). This anxiety is heightened in the Midway due to long term planning for high density development around the coming soccer stadium. My neighbors justify their fears by calling the changes “gentrification” despite the facts: Hamline Midway is becoming poorer and less white, has no evidence of increasing displacement, and continues to experience serious disinvestment.

Here are some facts about the census tract highlighted in CURA’s study:

Median rent is up $12, adjusted for inflation.

CURA’s definition for gentrification includes an influx of gentry, displacement and increase in investment, diametrically opposed to the reality in my neighborhood. The only evidence of “an influx of gentry” Midway meets is that the percent of the population with bachelor’s degrees increased more rapidly than the city. The fact that more than 30% of the population is currently enrolled undergraduates and a quarter of the land area of the census tract is a University is a better explanation for this statistic than an influx of white affluent outsiders. If only 5% per year of Hamline’s diverse undergraduates already living in the neighborhood stay here after they graduate, this shift is fully explained. Yet CURA’s narrative repeatedly suggests that new wealthy or white residents are shifting social norms, potentially with consequences for disadvantaged populations. I agree that as a society we have a lot of work to do on this issue, particularly around interactions between the police and people of color. However, it defies logic to use Hamline Midway’s increasingly poor and diverse population as a backdrop for that agenda.

CURA does not attempt to measure displacement. This is a critical flaw that scholars somehow have determined can be omitted without invalidating quantitative research. It is commonly excused due to the unavailability of data, not because there is adequate justification that displacement is not the most relevant feature of gentrification. There is no evidence to suggest there is any systemic displacement in the Midway. In fact, the population is more stable than the city as a whole for both renters and homeowners, which is frankly remarkable considering the high undergraduate population:

Lastly, and most frustrating to me, CURA suggests that median home price increase is a sufficient proxy to show increased investment. As our housing shortage has intensified, homes in the Midway and other affordable communities face enormous price pressure, and it should be no surprise that cheaper neighborhoods see faster price increases than the city average. This could be the fatal flaw of CURA’s entire quantitative study – interpreting a regional housing shortage as proof of gentrification in many poor neighborhoods where home prices are forced up due to lack of adequate supply without a meaningful change in the composition of those neighborhoods.

In commercial areas, where changes are more visible and anxiety producing, construction activity for the stadium and cranes in the skyline in richer parts of the city overwhelm the facts on the ground, where perpetual disinvestment is still the rule. The only new construction during the study period is a CVS and a Hamline University building, along with a nearby affordable housing project plagued by seemingly permanent vacant commercial space on the first floor. There are currently 8 vacant storefronts in the one mile commercial corridor of Snelling Avenue that bisects the “gentrifying” census tract, including a decrepit restaurant that’s been empty for years despite high demand for existing kitchens. At least 40% of Snelling businesses are operated by POCI, mostly immigrants. There has not been new market rate housing built in the entire neighborhood for half a century.

This is not what people think of as gentrification.

Anecdotal changes happen around us all the time. Businesses move within the neighborhood (Valvoline, Furniture Barn, Mosaic on a Stick, Fluid Ink Tattoo). New immigrant owned restaurants open. A vacant car lot is purchased nearby and an affordable housing development rises in its place. A long-time resident adds solar panels to their roof.  What hasn’t happened here is the systemic change that those visible investments cause my neighbors and CURA’s researchers to fear and falsely claim – flipping of commercial property for huge profits, serious systemic rent increases, an “influx” of white residents or businesses. When we start to characterize any investment in a lower income community as bad for that neighborhood, we encourage areas of even slight concentrations of poverty to actively fight reinvestment, as if that vacant restaurant building serves our community best as it is. 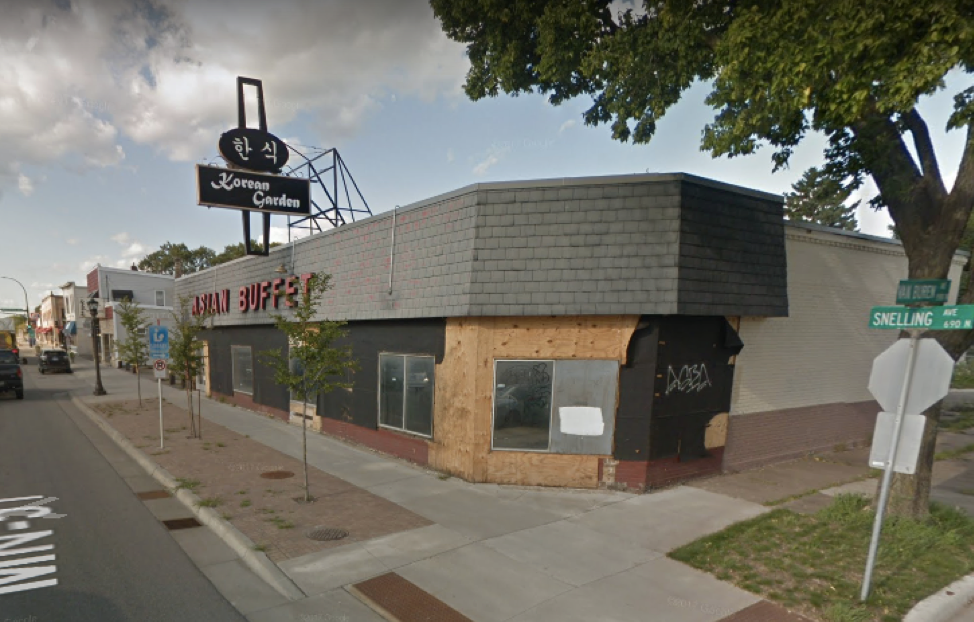 Studies like this one stoke fear of change, which can only increase the type of displacement advocates believe they are exposing. While the racial tensions discussed at length are serious and deserve attention, one cannot reasonably blame those on gentrification over a period where the neighborhood has become less white and more poor. Those of us interested in encouraging justice and equity need to be more careful with our narratives. We can start to tell a new story about our neighborhoods – we can start to demand not to be left behind as structural redlining concentrates new investment only in wealthier neighborhoods. We can seek solutions in partnership with real estate developers and investors instead of reflexively writing them off as greedy enemies. We can demand enough housing be built to put tenants at an advantage, and for that housing to be fairly distributed through the city. If we allow our natural fear of change to drive our community agenda, we can probably prevent new development in the Midway for decades to come. I just do not believe that is my neighborhood’s best future. 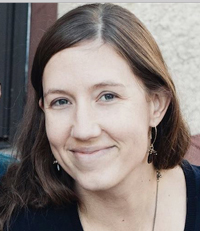 Renee Spillum is Senior Project Manager for Seward Redesign, a community development corporation that promotes the health, vitality and self-determination of the Seward neighborhood in Minneapolis. She holds a Master of Public Policy with a concentration in Housing and Community Development from the Humphrey Institute, where Dr. Goetz was her advisor. Previously, Renee has worked as a Section 8 housing inspector, and in fundraising for affordable housing developments. She has lived in the Midway area for 15 years, as a renter and now a homeowner, and has served on the neighborhood board and land use committee since 2010.
jrmiller
Tags
Hamline Midway
Response